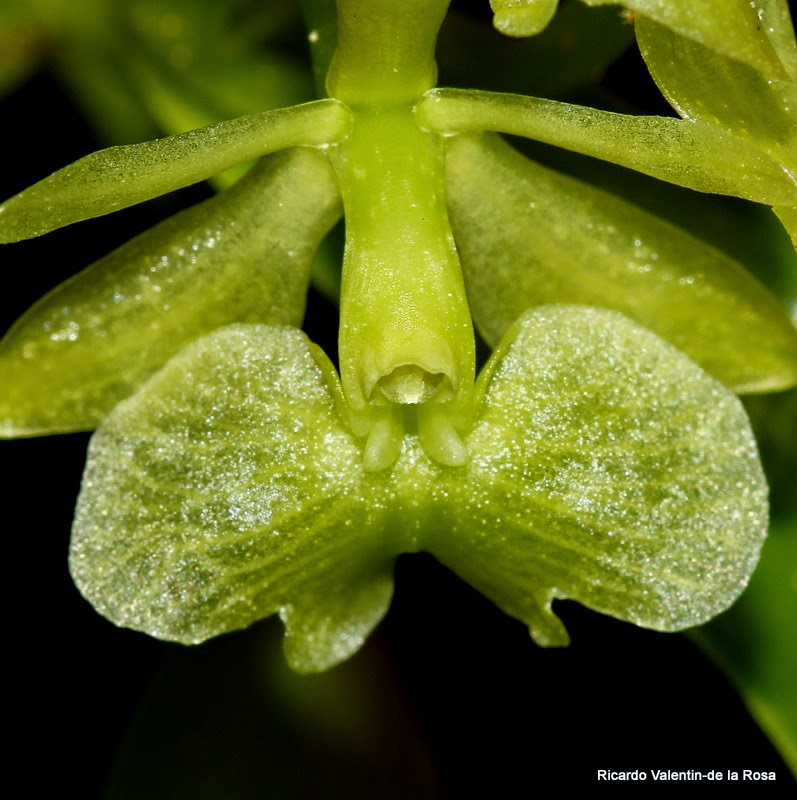 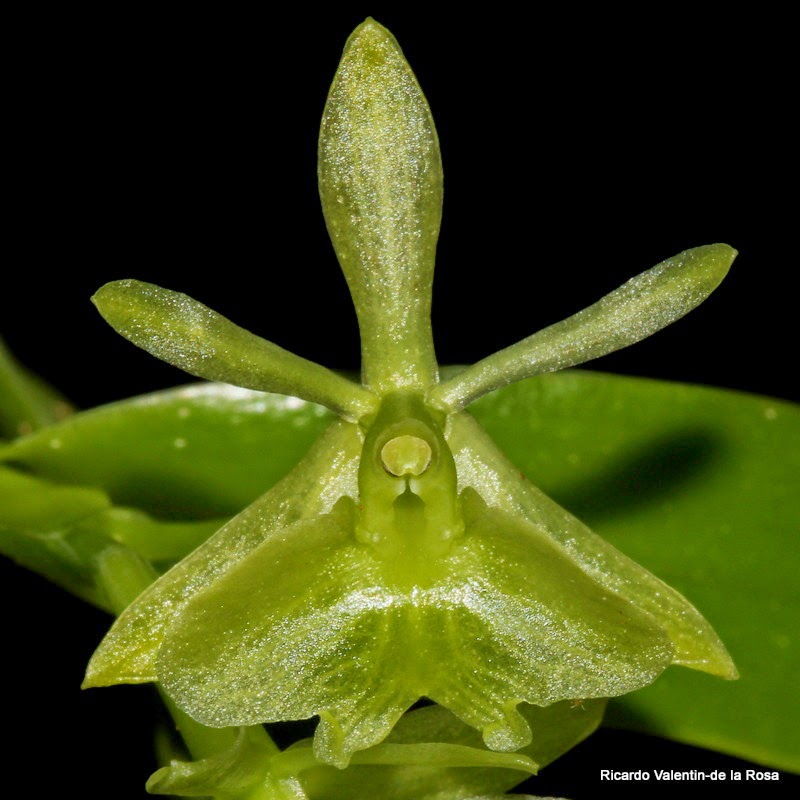 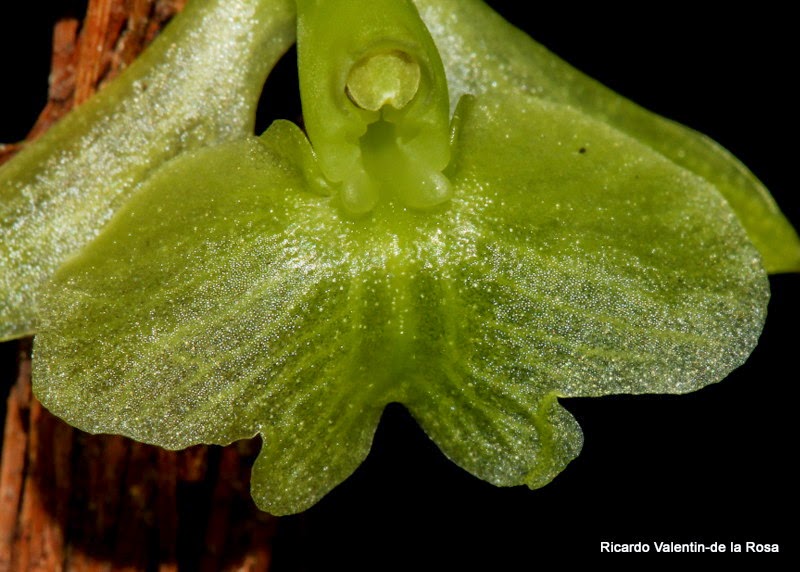 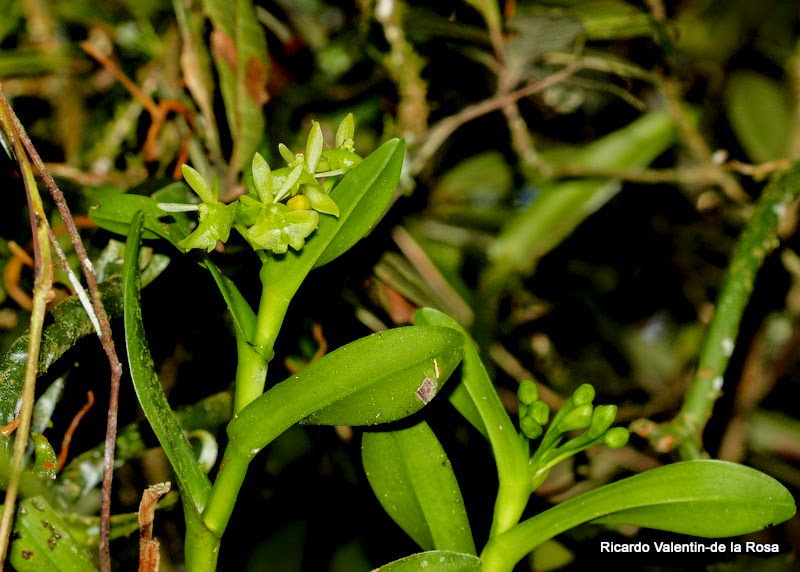 This species is found in Hispaniola and in Puerto Rico, is also probably found in other neighboring islands (Ackerman 2014).  It is similar to Epidendrum difforme and for many years it was considered this species.  I have seen it in many places growing in live and dead trees.  It is a common species.    I have previously photographed this species in situ in El Yunque mountain in the Sierra de Luquillo.   The photos here are from the karst region of Puerto Rico near the center of the island.  These photos were taken at roughly 1000 feet of altitude in the Rio Abajo forest.  The plants are growing on trees close to the edge of a wetland.  Humidity in the area is very high and the soil is permanently wet.

It is not uncommon to see plants of this species in captivity.  I have seen plants that seemed to have been in captivity for many years but these are a small minority and are either in the hands of skilled orchidists or of people that live in this orchid habitat.  I suspect that these plants fare poorly when removed from the wild mainly due to the lack of knowledge of the collectors of its particular care these plants need to survive in captivity.    In general orchids from the mountainous interior of the island, which is wet and relatively cool tend to fare very poorly when they are taken to the drier, much hotter environment that prevails in the coastal lowlands and then not provided with the level of humidity that prevails in their habitat.