On May 4 I was hiking in the El Yunque forest.  In my hike came across two large trees that had fallen.   One was largely intact, the other had fallen on a road and had been cut in pieces. When I saw them I could not help thinking of what happened when an ancient Chinese emperors died.  When the emperor died, a number of servants and other people were sacrificed to accompany the emperor in his afterlife.  In the case of these trees, they were laden with epiphytic orchids which face certain death in the forest floor.  In the tree that fell in an open area most orchids died from sunburn.  In the one that fell in a shady spot, the orchids are still alive but will eventually die when the trunk rots away,  There were Lepanthes, Pleurothallis, Ornithidium, Jaquiniella, Epidendrum as well as others I could not ID.  I didn't collect any of them, the forest is in a protected area and collection is forbidden.  Also these orchids live in a habitat that provides very, very high humidity along with brisk air movement, this is not a combination that the average orchid grower can easily provide. 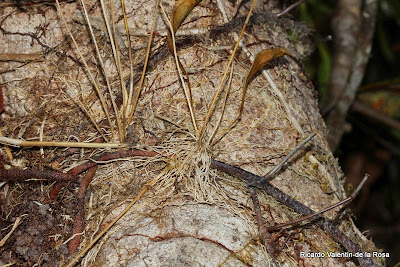 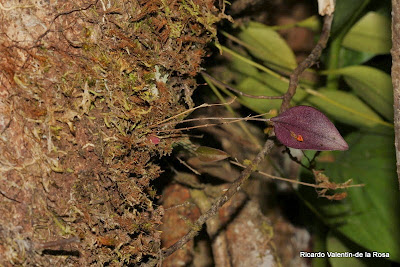 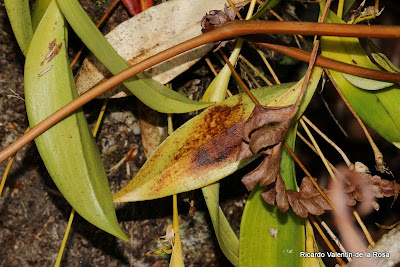 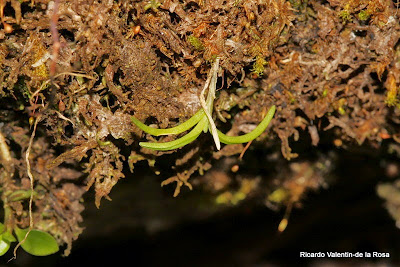 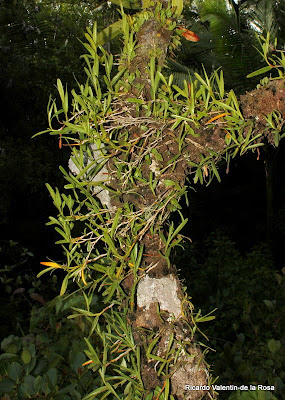 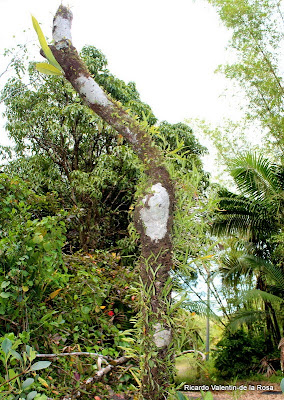 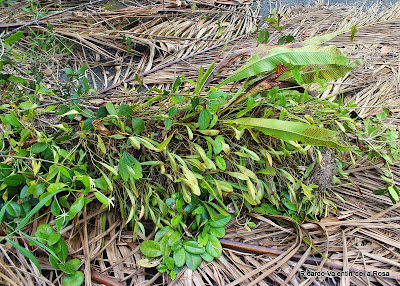 This is a great post, sad as it is it's a good example of the relationships between plants, especially those in tropical forests. Nice correlation to the Chinese emperor as well, and hey good for your for obeying the rules in a protected area even if it was difficult to walk away from certain death. :)